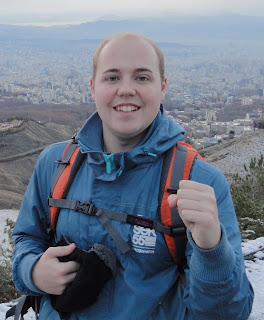 I first went to Iran in September 2014 to study Iranian Studies and Persian language for three years. My interest in Iran began some years before when I was studying the Middle East at Exeter Uni after my Radyr school coursework had sparked my interest in the region; eventually I became smitten with the country’s art, literature and history.

So when the opportunity to live in Iran came, I seized it immediately because I wanted to experience the country and its people for myself - you can only learn so much from reading!

I admit that when I first arrived in Iran, I wasn’t sure what to expect. I felt like a fish out of water, unsure how I’d find life there or what to do with myself. However, as my classes started and I gradually became used to living there, one of my main feelings there was surprise; exemplified by the sheer amount of staggeringly beautiful natural sites and the lack of anti-British prejudice from ordinary Iranians. My Britishness was a source of friendly humour/irony for both my Iranian friends and non-Iranian classmates; although I almost always had to point out the differences between Wales and England! 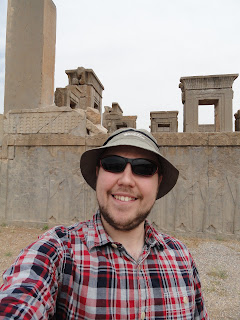 Whilst there, I felt happiness and a sense of belonging. Of course I’ve felt it in Cardiff too since moving there in 2001, but it was much more noticeable in Iran because everyone I met was immensely hospitable and friendly. From sparing no qualms helping me to practice Persian to being so quick to invite me into their everyday lives, all my Iranian friends made me feel at home – whether devoutly religious, non-religious or in-between! I also met my now ex-fiancée during my classes in the first year, so there are also some bittersweet memories.

A few of my Iran adventures included an exhausting but great winter’s day when I and a few friends did an all-day climb of Tochal mountain; a stay in a peaceful, calm village near Kermanshah where I experienced the spirit and atmosphere of Ashura ceremonies; being present twice at Norouz - a dear Iranian friend once took me to indomitable Tabriz to stay with his family for a few days; and also a week-long class trip to Shiraz and Kish, which convinced me that Shiraz is Iran’s most beautiful city and Kish is probably the least Iranian location in Iran.

All in all, I wish to return there someday so I can experience even more of this amazing, diverse country. 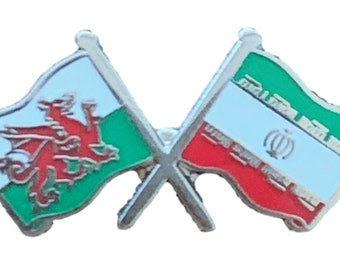